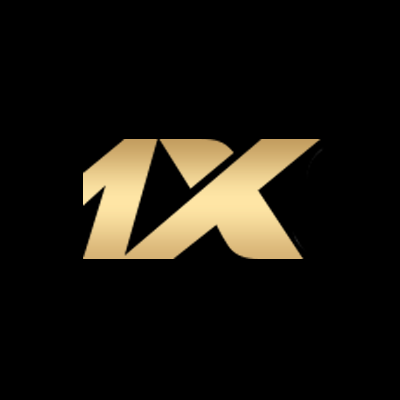 1xslots Casino At a Glance

A minimum deposit of 10 EUR will trigger the bonus.

The bonus had a wagering requirement of 35x times the bonus for the deposit bonus.

The bonus deploys a standard bonus structure, with funds locked out from the time of the deposit till the wagering condition is met.

Bets with both deposited and bonus funds contribute to the wagering requirement.

The maximum permitted bet is 5 EUR on a single round of play.

No maximum win term is linked to the bonus.

Bonus and associated winnings expire within 7 days if wagering conditions are not met.

E-wallet speeds for payouts are within 24 hours.

1xSlots is a bonafide casino with plenty of amazing features. It has support for 100s of global currencies. Additionally, it also has multiple language support and 24/7 customer care. The casino is licensed and secured, offering a reliable gambling platform. Its RTP or house edge information is also publicly audited. The casino has a plethora of video poker, slots, jackpots, table games and live games on offer from only the best software suppliers in the industry. The casino is associated with positive reviews and ratings on account of its generous bonuses and promotions as well.

There are no reviews yet. Be the first one to write one.